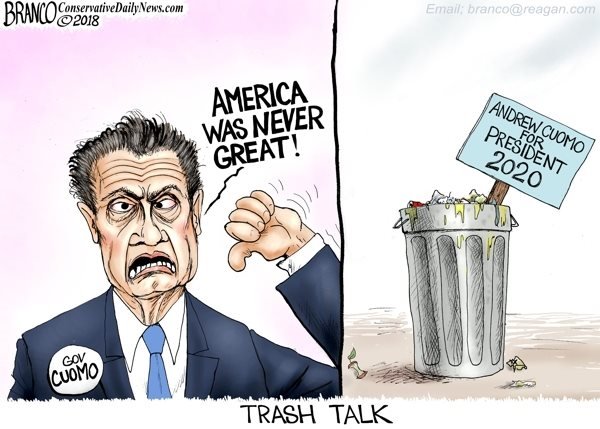 A video clip from late February shows Nancy Pelosi encouraging large groups of people to congregate in San Francisco’s Chinatown before she would later go on to blame President Trump’s early “denial” for the spread of coronavirus. The footage, which was taken on February 24th, is introduced by a reporter noting how Pelosi wanted residents to understand how it’s “perfectly safe to be here” in Chinatown. “We do want to say to people, come to Chinatown, here we are…come join us,” said Pelosi.